Imagine that you are cruising along a highway; enjoying the smooth flow and passage of time and miles. On the other hand, imagine you are in a city, driving at the required speed, eagerly crossing the green lights, slowing at the amber, and every now and then, stopping at the red light. There is a sense in both the experiences; in both cases, a different kind of pace is set.

The act of writing could perhaps be compared to this. Every writer sets their own pace and rhythm of how the words flow. For some the long uninterrupted cruise is the mode of choice; others prefer the ordered structure of breaking the flow, sometimes with a pause and sometimes with a longer halt—from green to amber to red. It is the punctuation marks that represent these traffic lights. 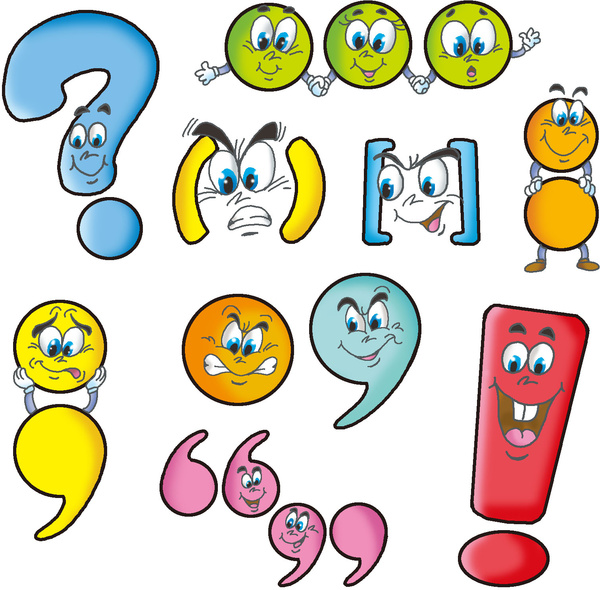 he tools of their trade. Some have celebrated punctuation as the friendly spirits whose bodiless presence nourishes the body of language”,  while another believes that each writer has a lifetime quota of them, to be used judiciously. I myself have always enjoyed the mental exercise of fixing the appropriate place for the appropriate mark, and am always attracted by how authors perceive and practice the use of punctuation marks.

I recently read a delightful articulation of this in an article which had excerpts from an essay titled Notes on Punctuation by Lewis Thomas. Thomas was an American physician, poet, etymologist, essayist, administrator, educator, researcher and teacher. Amidst his serious research and writing, Thomas applied equal affectionate attention to the traffic signals, giving each one a distinct character and identity.

Sharing some in his own words.

, The commas are the most useful and usable of all the stops. It is highly important to put them in place as you go along. If you try to come back after doing a paragraph and stick them in the various spots that tempt you you will discover that they tend to swarm like minnows into all sorts of crevices whose existence you hadn’t realized and before you know it the whole long sentence becomes immobilized and lashed up squirming in commas. Better to use them sparingly, and with affection, precisely when the need for each one arises, nicely, by itself.

; I have grown fond of semicolons in recent years. The semicolon tells you that there is still some question about the preceding full sentence; something needs to be added; it reminds you sometimes of the Greek usage. It is almost always a greater pleasure to come across a semicolon than a period. The period tells you that that is that; if you didn’t get all the meaning you wanted or expected, anyway you got all the writer intended to parcel out and now you have to move along. But with a semicolon there you get a pleasant little feeling of expectancy; there is more to come; read on; it will get clearer.

: Colons are a lot less attractive, for several reasons: firstly, they give you the feeling of being rather ordered around, or at least having your nose pointed in a direction you might not be inclined to take if left to yourself, and, secondly, you suspect you’re in for one of those sentences that will be labeling the points to be made: firstly, secondly and so forth, with the implication that you haven’t sense enough to keep track of a sequence of notions without having them numbered.

!!! Exclamation points are the most irritating of all. Look! they say, look at what I just said! How amazing is my thought! It is like being forced to watch someone else’s small child jumping up and down crazily in the center of the living room shouting to attract attention. If a sentence really has something of importance to say, something quite remarkable, it doesn’t need a mark to point it out. And if it is really, after all, a banal sentence needing more zing, the exclamation point simply emphasizes its banality!

As for me, I do so love the comma, and simply cannot resist the !!!